← more from
Immune Recordings
Get fresh music recommendations delivered to your inbox every Friday.
We've updated our Terms of Use. You can review the changes here. 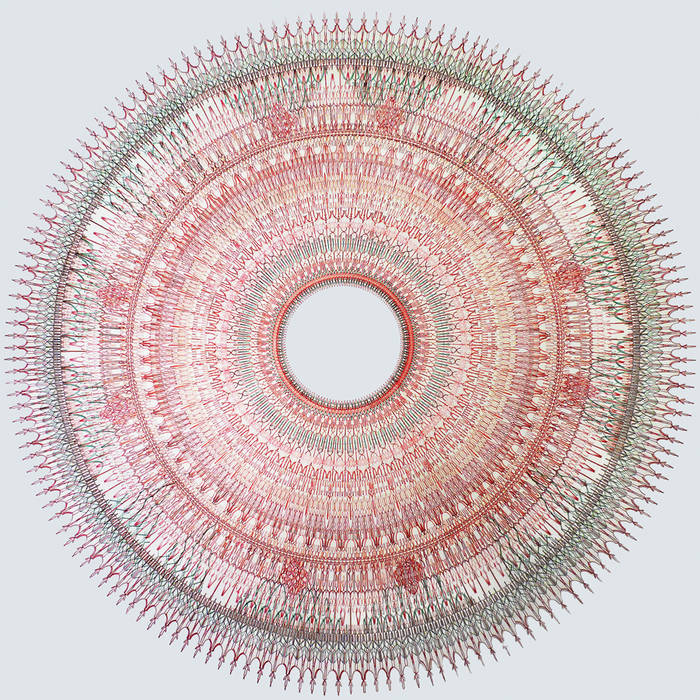 Walden Pond’s Monk is a piece that was composed and heavily influenced by the idealism and revolutionary spirit of Henry David Thoreau. The album is a natural evolution of the aesthetics already present in the previous album Insónia, while at the same time it reveals the maturity of a composer who consistently challenges himself.

On this album, Tiago Sousa maintains the same intuitive and spontaneous approach to the piano and remains convincingly impermeable to the normative formalisms of genre and academism. With Ricardo Ribeiro (clarinet) and Baltazar Molina (percussion), Sousa builds a piece in a continuous momentum, anchored on impressionist melodies of disarming simplicity and interrupted by a stormy improvisation.

During the thirty two minutes of Walden Pond’s Monk, Tiago Sousa nourishes a romantic narrative based upon the essential ideas that Thoreau documented in works like Walden or Civil Disobedience: the profound respect for freedom and for the infinite expression of the possibilities of men. An unexpected encounter that outdoes the limits of an album and becomes roundly an artistic and personal manifest for Tiago Sousa. Walden Pond’s Monk stands out not only because of the mature composition work, but also for the natural but yet surprising confluence between the aesthetics of the composer and the ideological concepts that he absorbed from Thoreau.

Tiago Sousa was initially known as the founder of Portuguese netlabel Merzbau, but in the last few years has been a very active solo artist. Always preferring the intuitive approach to music and stepping aside from the frontiers of genre and formal academism, he has become one of the most promising names in the Portuguese musical scene. Before his work with piano, Tiago founded the band Goodbye Toulouse and was part of the collectives Jesus, the Misunderstood, Sapien Sapiens and Macadame. He is also one of the Barreiro-based artists that belong to a generation that created and produced festivals like Out.fest and Barreiro Outras Músicas.

In 2006, the piano became the gravitational center of his music with the release of Crepúsculo. It was followed by Noite/Nuit, a split released with SRX in 2007 on Merzbau. In 2008, Tiago released The Western Lands, a challenging record named after the book by William S. Burroughs, on the German label Resting Bell. The Western Lands gave him his first press reviews, a tour throughout Europe and precious moments on stage with Shannon Wright, Vic Chestnutt and Paul Metzger. 2009 saw the release of his third LP Insonia on Berlin’s Humming Conch label. The album was met with critical praise and was on many of the year’s best Portuguese lists. Simultaneously, he began a new cycle of concerts performing at the Lisbon venues Teatro Maria Matos and Galeria Zé dos Bois, as well as Festival Rescaldo, and, once again to Berlin, Brussels, and Paris.